I am a professional Costume and Scenic Designer with 20 years of experience and a BFA from New York University’s Tisch School of the Arts.

I am also the costume designer for “Friends! The Musical Parody.” Even though its hit Off-Broadway run is over you can still catch it in Las Vegas at The D Hotel and Casino. 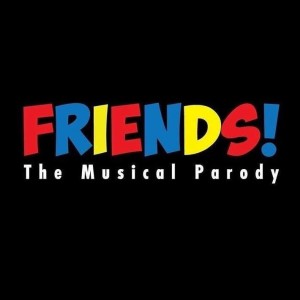 Once again the journey to the 2020 Philadelphia Mummers Parade is almost at an end. Be sure to catch it on January 1, 2020 on PHL 17 (in Philadelphia or Live Stream on the PHL17 website). 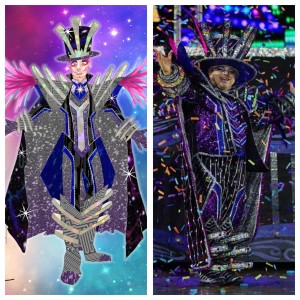 I am very proud to announce that after working as a freelance artist for Feld Entertainment since 2003 that I am finally a permanent fixture at their Global Headquarters in Palmetto, Florida. Be on the lookout for our amazing shows: Disney On Ice, Disney Live, Sesame Street Live, Jurassic World Live, Monster Jam, The Trolls Experience, and Marvel Universe Live! 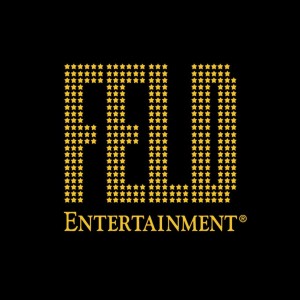 I have been fortunate enough to work as an associate designer for some of Broadway’s best designers, including some TONY Award winners. As an associate designer I have worked on Broadway productions, and for Lincoln Center, the Metropolitan Opera, Shakespeare in the Park, Juilliard, Ringling Brothers and Barnum and Bailey, Disney, MTV, the History Channel, the Discovery Channel, on films, in Europe, and at some of the country’s best regional theaters.

While in New York, I have also helped start two not-for-profit theatre companies. The Moonshine Project was founded in 2004 (Steve Bebout, Artistic Director) and I designed the costumes for their first Off-Broadway play, “The Booth Variations,” which also had a brief run at the Edinburgh Fringe Festival (Scotland). The New York Theatre Barn (Theatre Barn), for which I was the founding President and Executive Artistic Director, was established in 2006 and is still “dedicated to developing and producing new musicals that tell untold stories,” (www.NYTheatreBarn.org) under the leadership of Producing Artistic Director Joe Barros.

The past 20 years of experience has provided David Rigler Designs the opportunity to expand. Whether you are looking for an interior designer to help you create the home of your dreams, a graphic artist to capture the spirit of your company or event, a muralist to turn your child’s room into a fantasy, or someone to help you visually enhance any personal or corporate event, David Rigler Designs is available to help you with all of your design and production needs.

If you would like a complete resume and list of credits, additional information, or a project quote, please email me at David@DavidRiglerDesigns.com

Once again, thank you so much for taking the time to visit my web site. 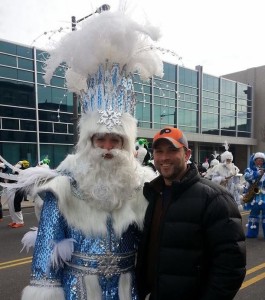