Once again I have had the honor of having my costume and set designs in the Philadelphia Mummers’ Parade. 2017 was a fantastic year, and work for the 2018 parade is already in progress.

I can’t possibly post all of my designs from this past year, but here are some of the highlights. It was a great honor to have the opportunity to be a part of this great tradition. And special thanks you to the South Philly String Band, Ferko String Band, Greater Kensington Strring Band, Hegeman String Band, Aqua String Band, and the 2nd Street Shooters Fancy Brigade for providing me the opportunity. I look forward to many more creative and fun years. 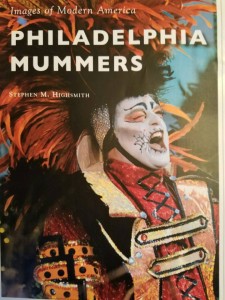 Thank you to Steve Highsmith for putting my design on the cover of your new book, “Images of Modern America; Philadelphia Mummers.” (John Baron, captain of the Hegeman String Band, “Immortal Utopia” 2015)

Ferko String Band: “We Stand as One”

Sets and Costumes by David Rigler

Greater Kensington String Band: “The Band, The Myth, The Legend” 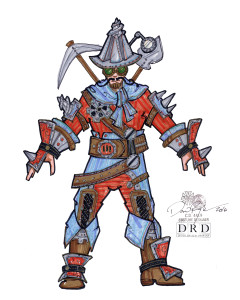 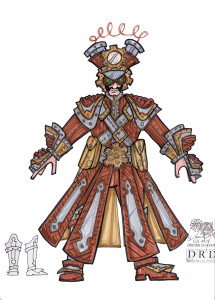 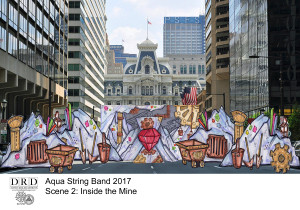 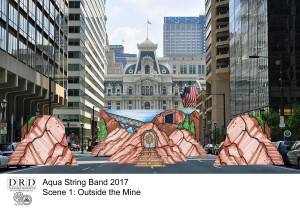 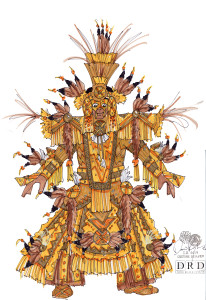 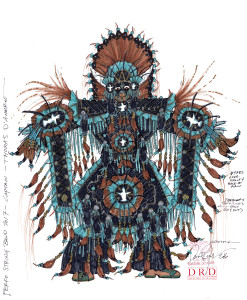 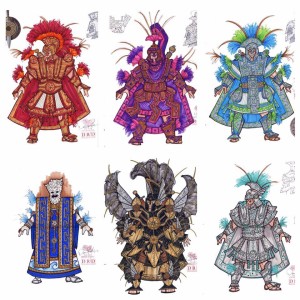 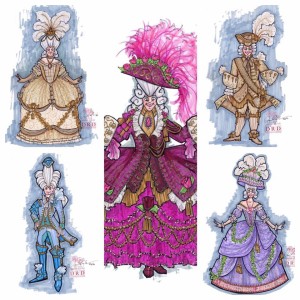 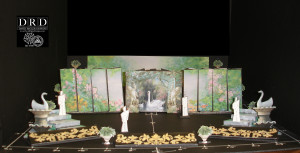 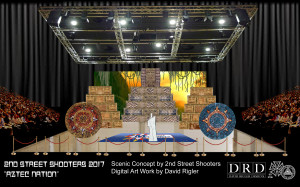 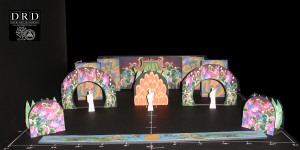 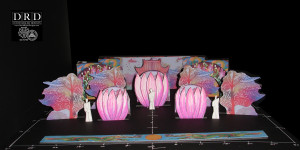 Thank you for visiting this page. Happy New Year!!!